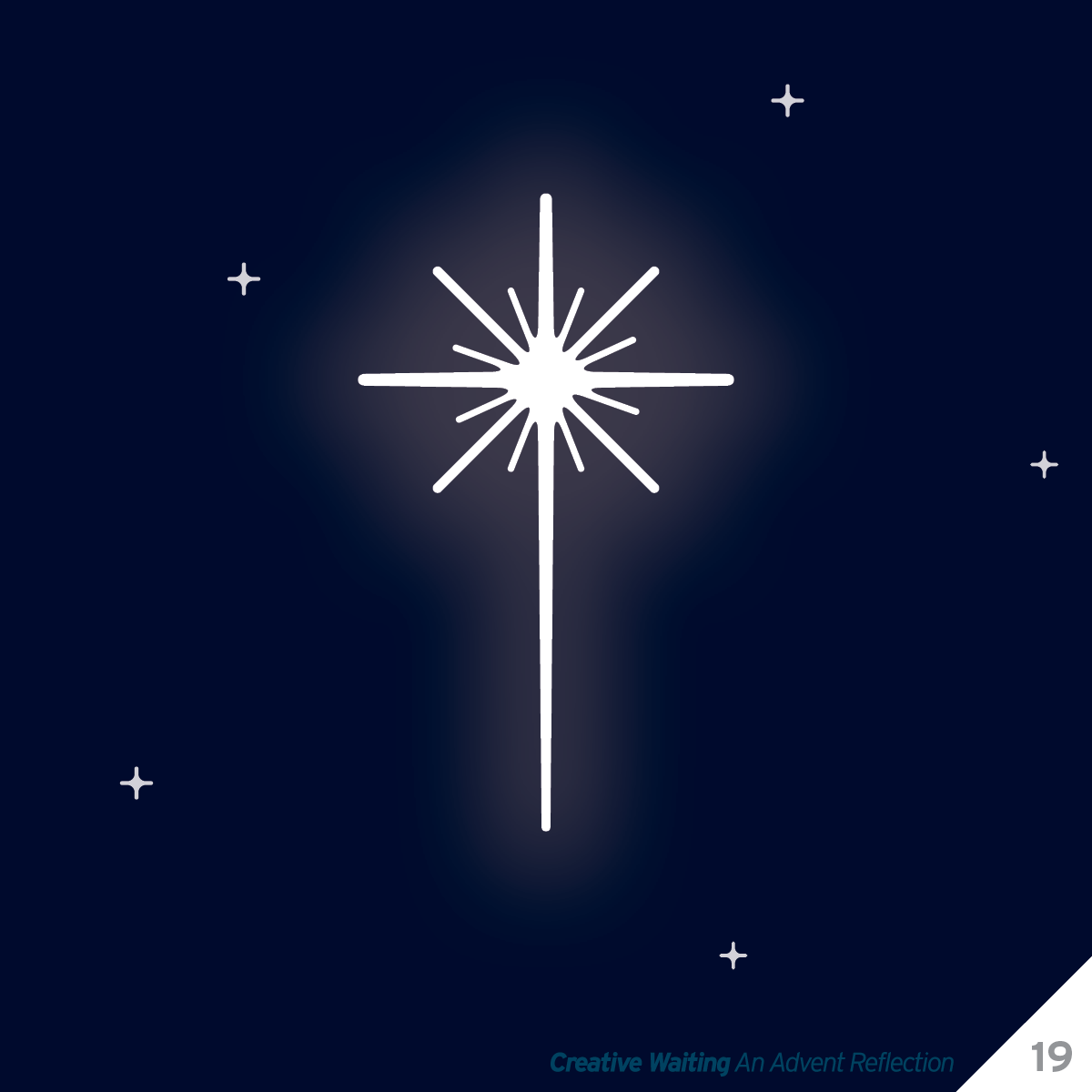 O Star of wonder, star of night
Star with royal beauty bright
Westward leading, still proceeding
Guide us to thy Perfect Light lyrics from "We Three Kings of Orient Are"

One little detail from the story of the wise men is the star. I like how the creator of the universe uses one of his stars from another galaxy to lead people to the Savior. I think that's powerful and mysterious.

And I believe that that is the magnitude of the lengths God will go, to bring us to himself.

Here are the readings for the nineteenth day of Advent:

"After Jesus was born in Bethlehem village, Judah territory—this was during Herod’s kingship—a band of scholars arrived in Jerusalem from the East. They asked around, “Where can we find and pay homage to the newborn King of the Jews? We observed a star in the eastern sky that signaled his birth. We’re on pilgrimage to worship him."

...Then the star appeared again, the same star they had seen in the eastern skies. It led them on until it hovered over the place of the child. They could hardly contain themselves: They were in the right place! They had arrived at the right time!They entered the house and saw the child in the arms of Mary, his mother. Overcome, they kneeled and worshiped him. Then they opened their luggage and presented gifts: gold, frankincense, myrrh. In a dream, they were warned not to report back to Herod. So they worked out another route, left the territory without being seen, and returned to their own country."